With Mothering Sunday soon upon us we thought what a great time to have a look at how we can help you celebrate this special day here at Planet Rail. If you would like to spoil your mother with something a little different this Mother’s Day, we have a fantastic fine dining experience on board the Belmond British Pullman to offer. Treat your mum to a gastronomic three course lunch on the beautiful vintage carriages for an unforgettable journey like no other.

Mother’s Day is celebrated by millions of people in many different countries at different times of the year. In the UK, Mothering Sunday is celebrated on the fourth Sunday of Lent meaning this year it will fall on the 26th March 2017.

Let’s take a look at the origins of this special day, and inspire you with some other ideas of how to spoil your mum this year.

It seems to be hundreds of years’ worth of Christian traditions and customs which has led to the fourth Sunday of Lent to be known as ‘Mothering Day’ and more recently referred to as ‘Mothering Sunday’. Centuries ago it was believed to be important for people to return home to their ‘mother church’ each year which is believed to have led to the tradition of workers being given the day off to visit their mothers. Nowadays the religious elements seem to be less in the forefront and the day has evolved into a celebration in its own right enjoyed by all as an opportunity to thank and appreciate the support given by one’s mum or mother figure.

The creation of ‘Mother’s Day’ in the United States originates from a lady named Anna Jarvis born in 1864. She is credited with founding Mother’s Day by dedicating her life to campaigning for a recognised day to honour mothers which is celebrated on the second Sunday in May. Although the American ‘Mother’s Day’ has a very different origin, it has certainly given renewed vigour to the traditional “Mothering Sunday’ celebrated in the UK, and is the reason why the term Mother’s Day is now widely used in the UK.

Years ago it used to be customary for children to bake their mothers a Simnel cake as a gift for Mothering Sunday. Often associated with Easter this light fruit cake with marzipan was traditional because it fell in the middle of Lent when fasting was relaxed. The cake is made with 11 balls of marzipan icing representing the 11 disciples (Judas is usually left out). A thoughtful and cost effective gift for Mother’s Day If you fancy baking this traditional cake to give as a gift then have a look at this fantastic Mary Berry recipe.  For Mary Berry Fans, why not look out for our next Mary Berry Afternoon Tea Experience. Get in touch on 01347 825292 to find out about future planned dates. 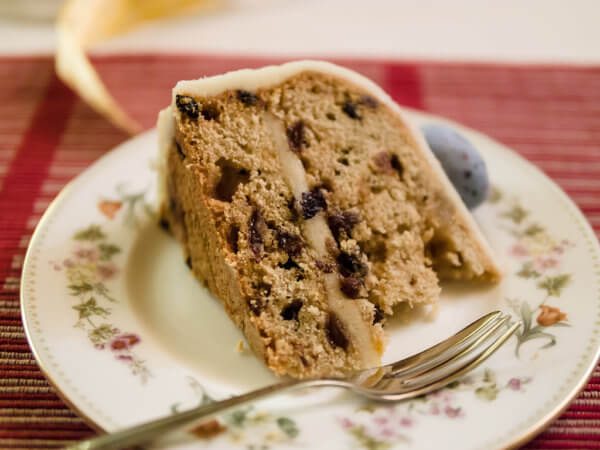 Of course flowers are a very popular gift. Many believe this tradition is from when workers would visit their mothers on their day off to celebrate Mothering Sunday and would pick wild flowers on the country lanes. The most common flower given on Mother’s Day is the carnation. According to the bible, these flowers began to grow from the ground which was marked by the tears of Mary, Mother of Jesus, during his crucifixion and have been linked with motherhood ever since. 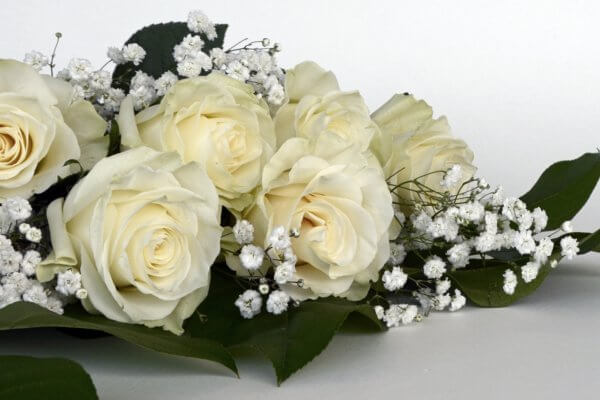 If you want to go for something a little different this year and avoid the dreaded petrol station wilted carnations, then good choices include white peonies called ‘Mother’s Choice’; the aptly named Roses ‘Loving Mum’ and ‘Mum in a Million’; or perhaps choose some beautiful Rhododendrons called (you guessed it) ‘Mother’s Day’. 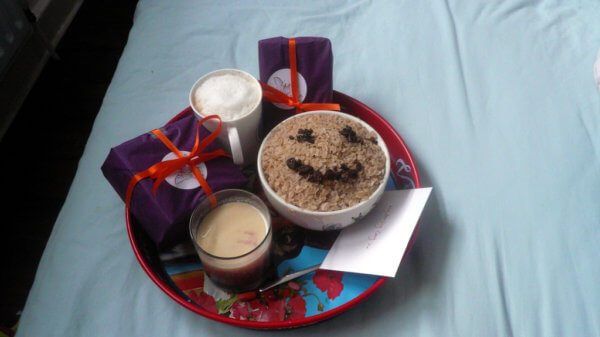 Lots of us have childhood memories of attempting to carry a tray of burnt toast and spilt orange juice up the stairs to ‘surprise’ mum for breakfast on Mother’s Day. Children love to prepare a special breakfast for mum in bed so if you have children or grandchildren young enough then give them a helping hand.

Lunch on the Belmond British Pullman

If your bakery skills leave a lot to be desired or you flew the nest way too long ago to be secretly making your mother breakfast in bed, then have a look at our Mother’s Day lunch on board the Belmond British Pullman. Departing from London Victoria on Sunday 26th March 2017, this vintage train takes you back in time on a journey into beautiful countryside. After a champagne reception the skilled chefs will serve up a truly magnificent three course fine dining lunch – what a great way to spoil your mother over some exquisite food and a glass of bubbly. 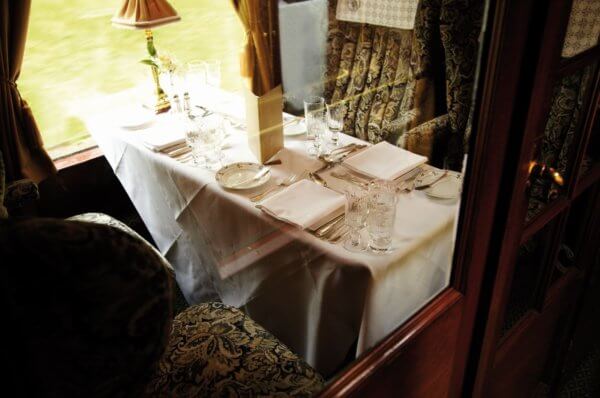 This amazing train from the golden age of rail travel is the sister train of the Venice-Simplon Orient Express. With luxurious, individually named original carriages dating back to the 1920’s and 30’s, this exclusive train offers a wonderful journey with vintage singers, fabulous wine and plentiful food. For the ultimate Mother’s Day gift get in touch to book an adventure on the historic luxury British Pullman to give your mum a truly unforgettable experience.

And don’t forget that the British Pullman carriages were once used by Royalty. What better way to spoil your mother than with a touch of regal charm.

If you would like more information or a chat, then contact one of our friendly team. We look forward to hearing from you.