Prices starting from £475 per person 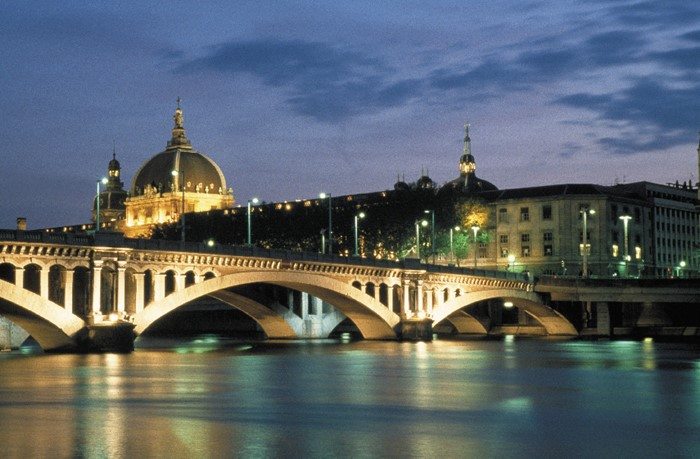 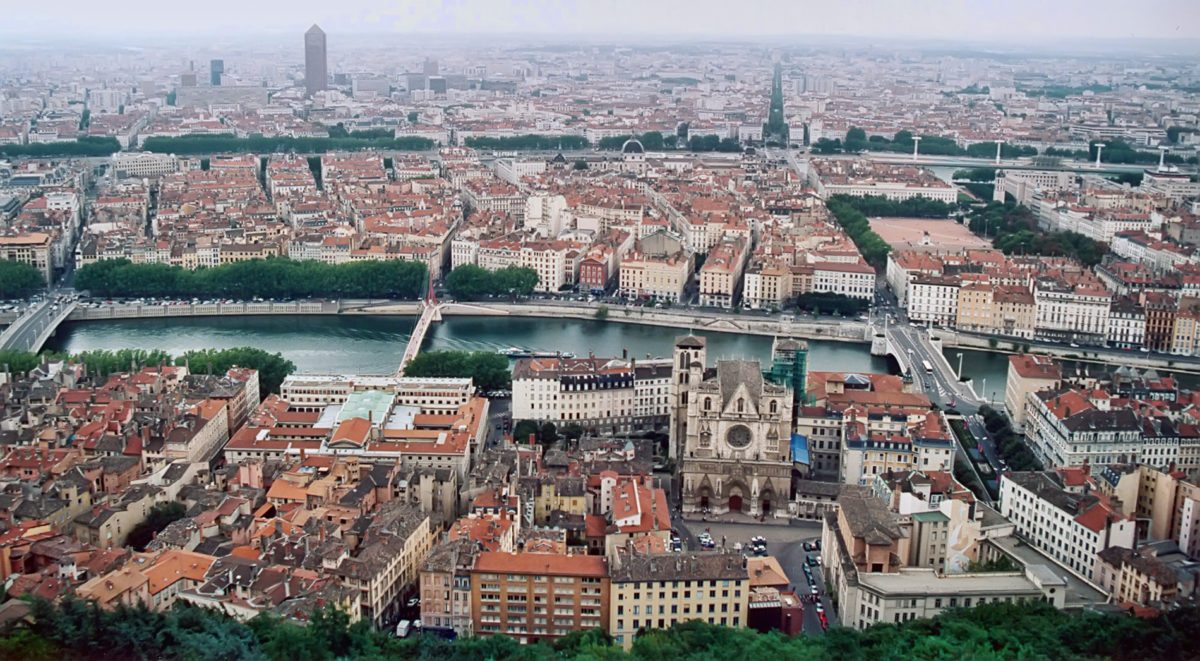 Excitement builds this morning as you start your holiday with a stroll through the magnificently restored London St. Pancras International station. Appreciate the splendour of the beautiful red brick Gothic façade before you pass through the Eurostar terminal and board the Eurostar service. Feel yourself unwind at the comfort of your seat as you enjoy a light meal and drinks, whilst you gaze across the mesmerizing spectacle of the English countryside passing by. You journey under the English Channel before emerging at Calais for your onward high-speed journey through France and onto Lyon, France’s second city. On arrival at Lyon Part-Dieu station make your own way to your hotel for the next 4 nights, the elegant, highly-rated Grand Hotel des Terreaux (4 star), ideally located between the river Rhône and the river Saône.

Days 2,3 and 4 – Gastronomic capital of France 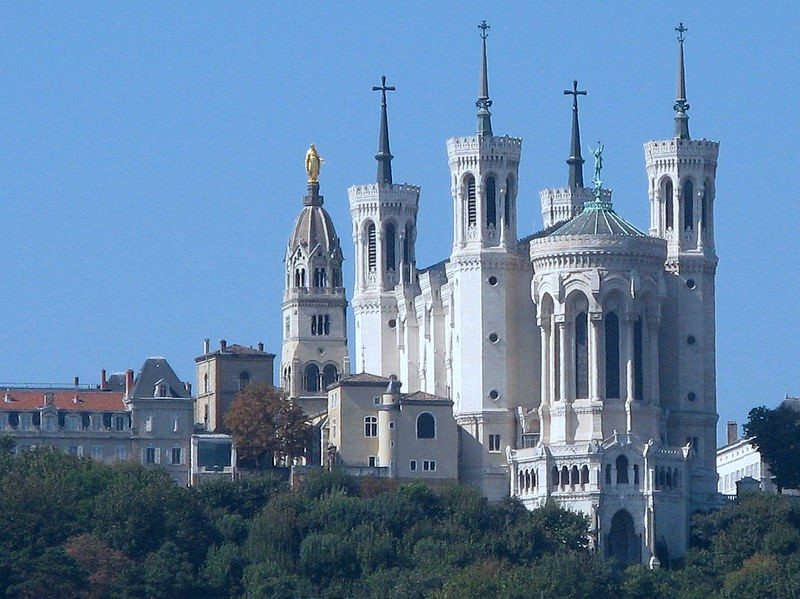 Whilst in Lyon make sure you visit the Old Town and the Croix-Rousse quarter, now designated a UNESCO World Heritage Site, to uncover its narrow cobbled streets and trademark traboules, alleyways used by silk workers and, later on, the Resistance during World War II. Take the time to further explore Lyon, perhaps visit the huge 16th-century Gothic cathedral and astrological clock on Place St. Jean or take the funicular to the landmark Basilique Notre-Dame de Fourvière, topped by twin turrets. Lyon also boasts beautiful green spaces such as the Parc de la Tête d’Or, as well as a number of interesting museums, including the Centre d’Histoire de la Résistance et de la Déportation, which provides a fascinating and poignant reminder of Lyon’s role during the Second World War.

This morning after a leisurely breakfast it is time to leave France’s second largest city as you make your way back to Lyon Part-Dieu station. Recline in your comfortable and spacious Standard Premier Class seat as your high-speed service transports you north through France and back to London in just under five hours. Savour the lasting memories of the past few days before you arrive back into London St. Pancras and onwards for the final stage of your route home.

The Grand Hotel des Terreaux (4 star) enjoys an excellent location in the city centre between the Rhone and Saone rivers. All the hotel’s 53 ensuite rooms are traditionally decorated and all feature flat screen TV’s, air conditioning, bathrobes, slippers and hair dryer. The hotel benefits from an indoor swimming pool, bar, restaurant and free WiFi connection throughout the entire hotel.

The Hotel Le Royal Lyon (4 star) enjoys an excellent location in the city centre between the Rhone and Saone rivers. All the hotel’s 74 ensuite rooms and suites feature beds with feather and down duvet and mattress cover, WiFi, satellite television, minibar, safe and airconditioning, bathrooms with bathtub, bathrobes, slippers and hair dryer. The hotel benefits from the Côté Cuisine restaurant or the Côté Bellecour lounge and lovely views over the Place Bellecour. (The hotel is a member of the MGallery collection).

The luxurious Sofitel Lyon Bellecour (5 star) is ideally located in the centre of Lyon just 450 meters from the city’s central square, Place Bellecour. The hotel boasts a Michelin-starred restaurant, Les Trois Domes, offering a selection of gourmet cuisine and complimented by panoramic city views. Alternatively, guests can dine in the Le Silk restaurant and enjoy more traditional French dishes or choose to spend an evening relaxing with a cocktail and views out over the city at the Melhor bar. Each of the hotels 164 sleek and modern rooms and suites are air-conditioned and come equipped with a Flat-screen TV, free Wi-Fi, minibar and an en-suite bathroom with a shower/bathtub and luxury toiletries. Some rooms benefit from views of the River Rhône and a living room.