Prices from £360 per person 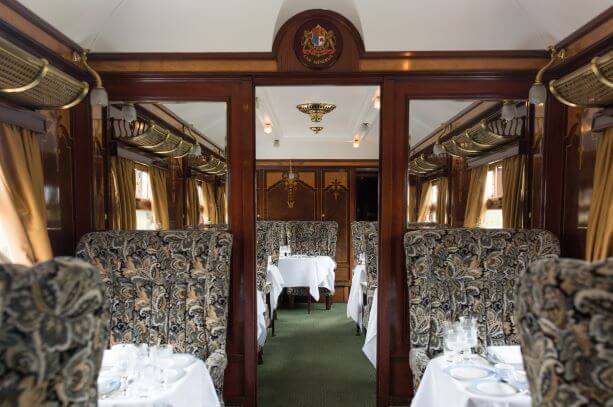 Dates: Various departure dates throughout the year from May to November 2022

Availability is VERY limited on ALL dates

There’s been a murder in our midst! Step aboard the famous Belmond British Pullman train for a fun adventure of which Agatha Christie would approve.

Departing from London Victoria at approximately 11:05 and returning the same day at 16:15. Confirmed timings will be supplied with your travel documents.

A sumptuous lunch and plenty of head scratching are on the bill during this exciting Murder Mystery experience. Go back in time to the 1920s aboard the vintage train, sister to the legendary Venice Simplon-Orient-Express. During the afternoon you will meet the cast of suspects on board. Using your clue sheet and sleuthing skills you can interview them to ascertain who is the most likely murderer. Piece together the clues while savouring exceptional cuisine, paired with fine wines. Glamour, fun and a dash of adventure are all part of this fabulous day out. There are even prizes for the best detective 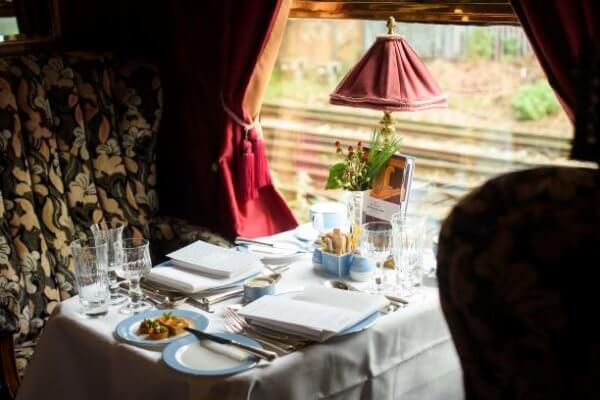 Smart day wear is appropriate. You can never be overdressed on this iconic train. Please do not wear jeans or trainers. 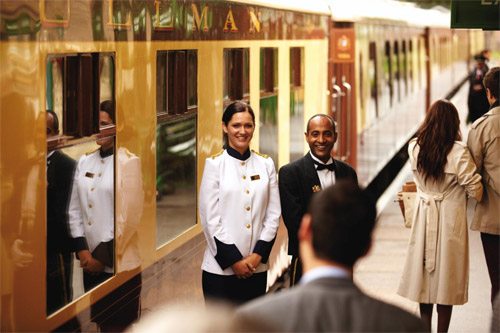