Prices from £425 per person

Dates: Various dates throughout the year from April to October 2021

*Steam-Hauled on these dates. Prices from £495 per person

**Limited availability on these dates.

Departing from London at approximately 09:30 and returning the same day at 19:45. Confirmed timings will be supplied with your travel documents. 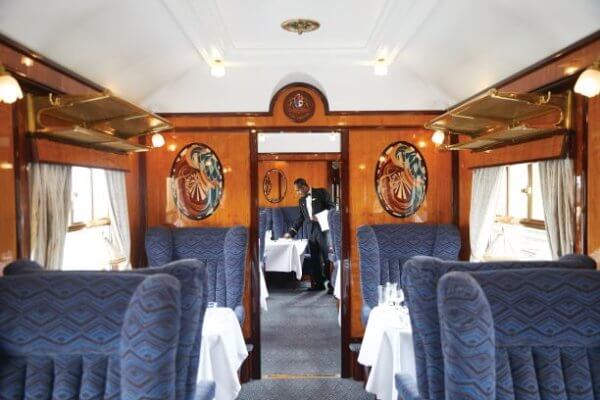 Join the Belmond British Pullman as you journey to Britain’s best-preserved Georgian city. You have free time to explore Bath at your leisure – its many highlights include the historic Roman Baths and Pump Room, museums, antiques shops and chic boutiques.

Smart day-wear is appropriate; please do not wear jeans or trainers. Do remember to wear sensible shoes as you will be outdoors for part of your time in Bath. 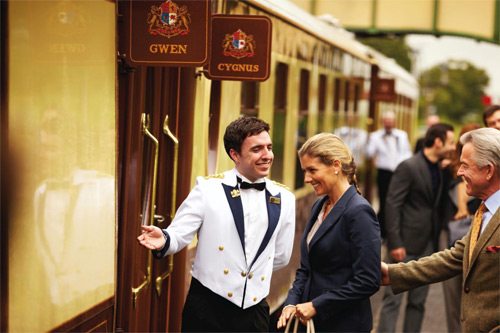 The Belmond British Pullman takes its name from George Mortimer Pullman, an American, who in 1864 built The Pioneer, the first railway carriage designed with true comfort for the passenger. The later creation of the Pullman Car Company in 1882 led to his domination of luxury train travel in Britain from that time onwards.

The history of the train lies in the individual carriages which today form the Belmond British Pullman. The carriages have changed hands many times during their lifetime and bring with them stories and events which give them their unique character.

Access: This journey is difficult for passengers with special access needs. Bath Spa Station has many steps, but there is access by a slope. The Roman Baths Museum is not wheelchair accessible, although wheelchair users can access the Terrace overlooking the Great Bath and Pump Room.