A brief history of the Trans-Siberian Express 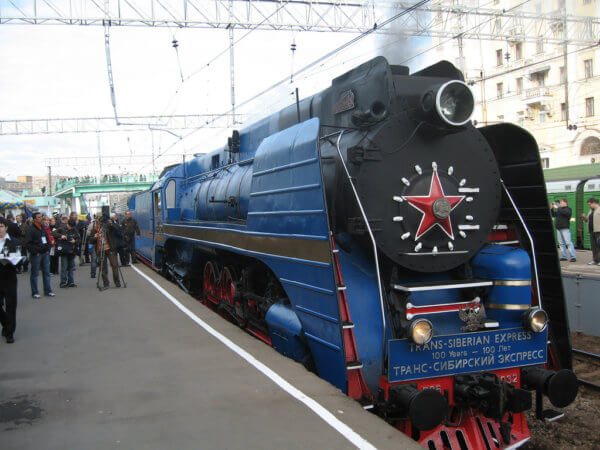 One of the greatest undertakings of the 19th and early 20th Century was the construction of the Trans- Siberian Railway.

Without doubt this is one of Russia’s most magnificent accomplishments.

It was in 1891 on the 31st of May when Tsar Alexander III and his son marked the start of construction with a Church service.

The railway was built under the supervision of Tsar Alexander, his son and personally chosen Russian Government Ministers. It was to become a marvellous feat connecting mysterious Russia from East to West. 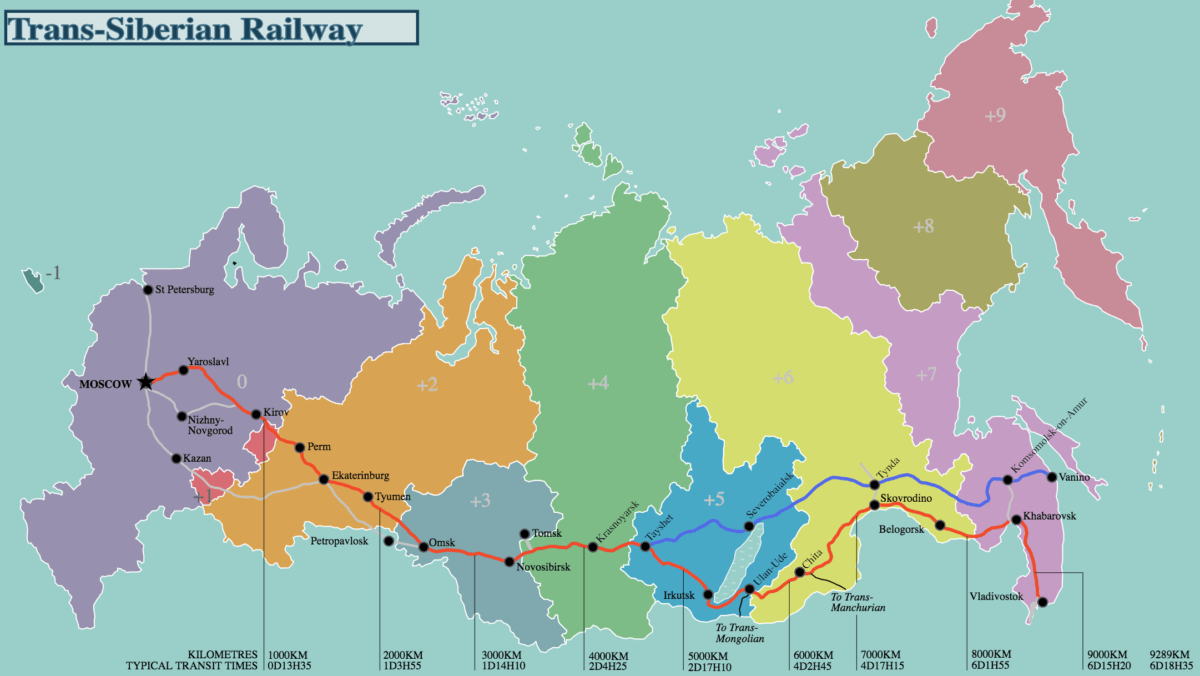 The requirement for the Trans- Siberian Railway came mainly from the economic issues connected to Russia’s scale, but in the process the motivation of state satisfaction took over this, resulting in the creation of the magnificent Express line.

Even before completion tourists were drawn to the line, writing about their adventures and recording the awe inspiring developments.

Today, along with recording the excitement of adventures, the most important issue for travellers is crossing the boarders.

Place your mind back in time and try to picture the scenes that the workforce of the Trans- Siberian Railway faced. Harsh conditions of rugged ground and the earths crumbling strata, obstructed areas, with large rivers to negotiate, epic lakes in the Baikal region, and mountains to be driven apart to allow for the construction of railway tunnels, not to mention bridges constructed with strength to tolerate the trains’ crossings over the gorges of the mountain rivers that flow into Lake Baikal.

Twelve years later after the trials of harsh terrain, epic costs, and a workforce made up of both qualified and everyday workers, the railway was completed. 600 km of new lines were placed every year leaving the world in awe at the pace of the project.

A stunning sight to behold, a workforce with sheer determination to make their country proud and stand out in the future of design and skill. A legacy to be left for the future and to take Russia forward.

‘The Russo-Japanese war ( 1905-1906) left dramatic consequences on the quality of the railway, and after, to improve the line’s ability to meet new requirements, the rails were changed and updated from wooden to metal.

A much stronger line now enabled a greater size and weight of train to take to the lines. The decision was taken by the Government to take the railway line from Vladivostok through the whole of Russia. Today traveling from Moscow to Vladivostok takes you through eight different time zones and takes eight days to complete the journey, it is the world’s longest single railway journey at 5,772 miles or 9289 km. 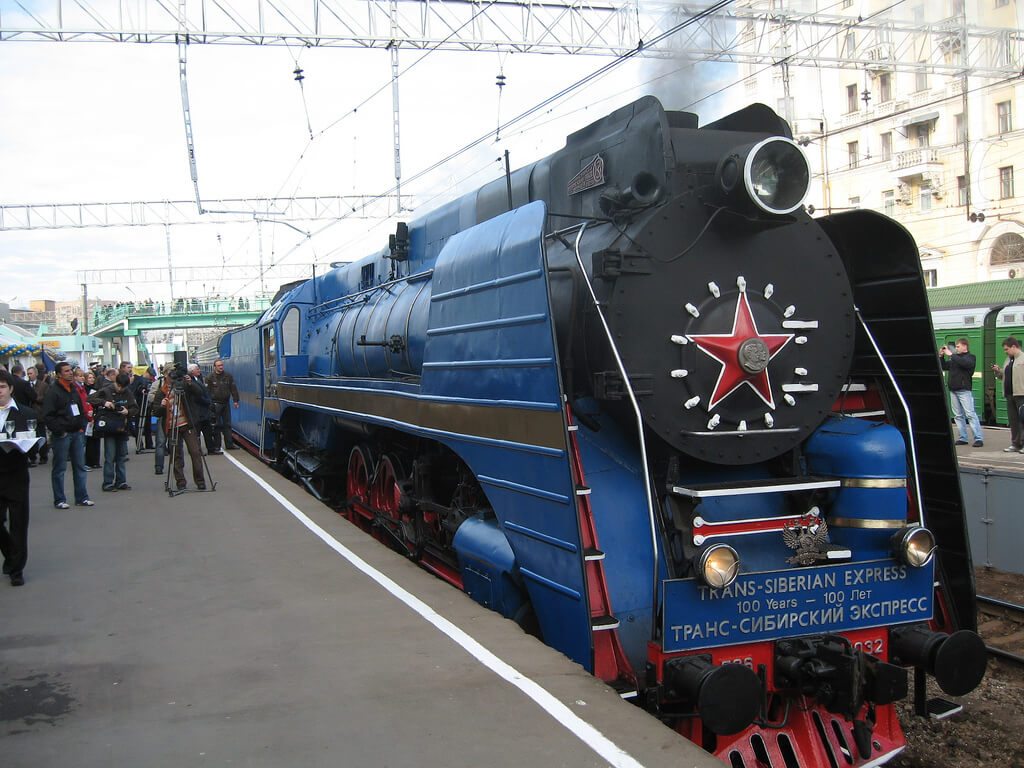 World War One caused vast destruction to the railway and later The Civil War had an immense impact on the stability of the line, but immediately after, workers took to the line to re-build and re-instate the wonder that is the Trans-Siberian Express line. Work has never stopped since.

Today traveling on ‘The Golden Eagle Trans-Siberian Express’ train is like soaring through Russia on the wings of a bird itself.

Swooping through the vast landscape and gracefully landing in style at your destinations, traveling in a luxury a dream could only provide.

Comfort, elegance history and enjoyment the focus of your surroundings. Awe inspiring views and new people to meet, as you travel across Russia on the Trans- Siberian Express weaving its steel threads across the country. Taking in new sights and cities including Moscow, Siberia, Lake Baikal and Vladivostok.

You can book the Golden Eagle Trans-Siberian Express by calling 01347 825292 or for more information discover the holiday in detail here.